A few blocks from our Calgary office, the Roxboro Community was hit hard and most of it completely submersed by the raging waters of the Calgary Flood. It’s an eerie feeling walking through the debris in the Calgary community of Roxboro which borders along the Elbow River where restoration crews will be working through the night to pump water from flooded houses and businesses. The authorities, fire department and cleanup crews are doing an absolutely amazing job. Calgarians showed their city spirit offering help to those affected. This will definitely take weeks to months to restore some of the damages as local businesses try to pump out the water from inside their establishments. I too was evacuated and our Calgary Broadwave office flooded. Thankfully, we can still operate as we have a US location but other local businesses aren’t as fortunate as they are forced to close due to the cleanup which will last for weeks to come. Our thoughts and prayers are with individuals, families, and businesses displaced by this disaster just as they are with the victims of such terrible tragedy. We’re praying for a speedy recovery as humanly possible.

These Roxboro residence photos will give you a feeling of being there first hand. It is a horrible and sad time and we continue to pray for everyone in Calgary who was affected by this devastating flood.

Some of the local establishments were kind enough to let me in to get up close and personal with the aftermath of this terrible event. I was able to take some photos below of the Calgary, Alberta Canada flood after the water has receded to give readers an idea of the devastation. Take a look at how huge this disaster was. It’s touching a lot people and businesses. #yyc #yycflood #Calgaryflood #CalgaryFloodPhotos 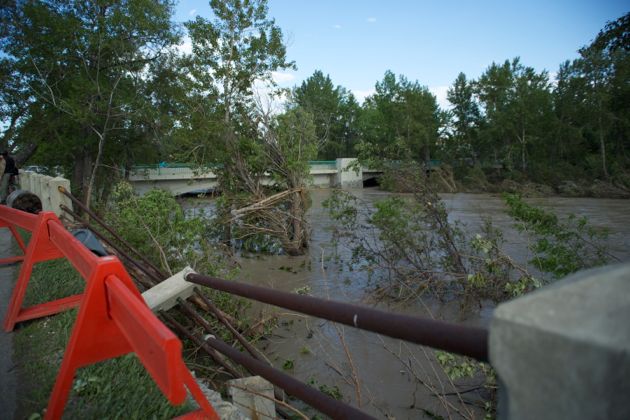 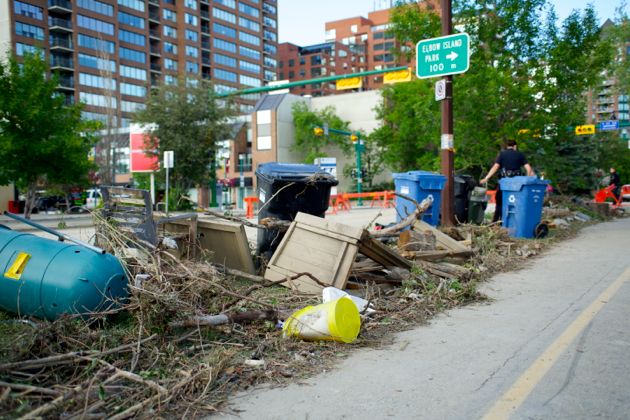 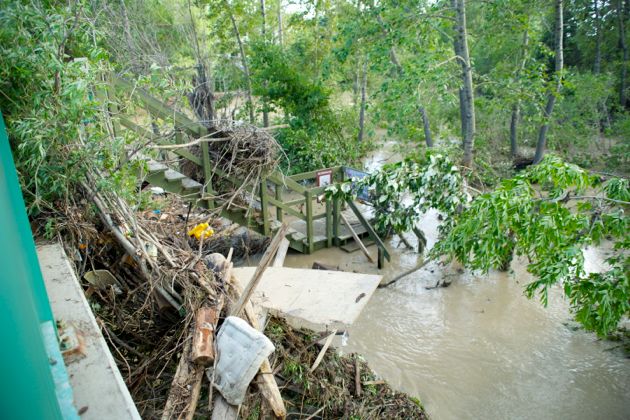 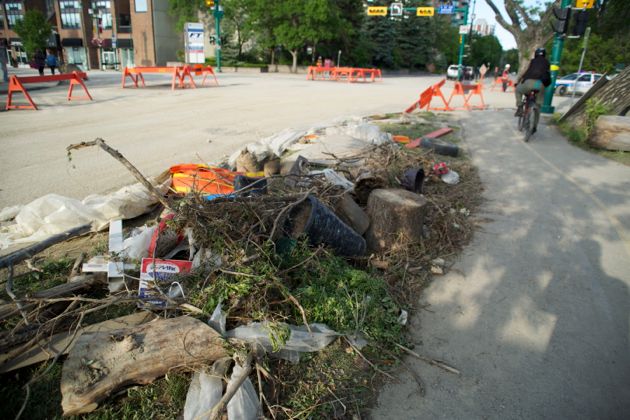 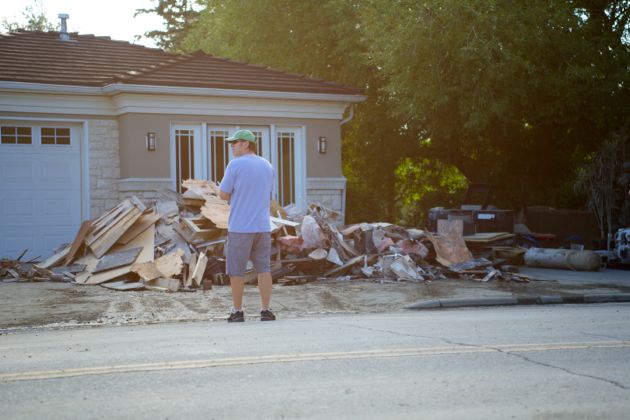 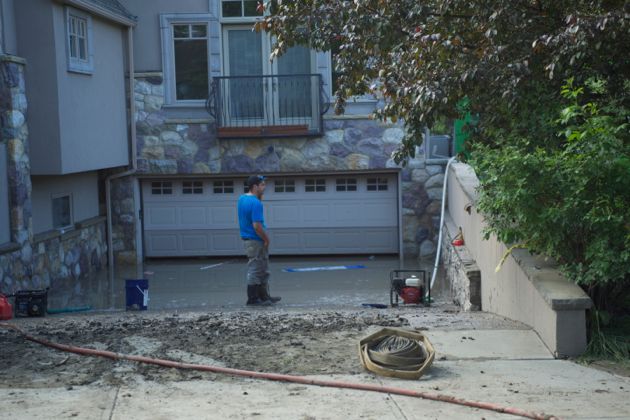 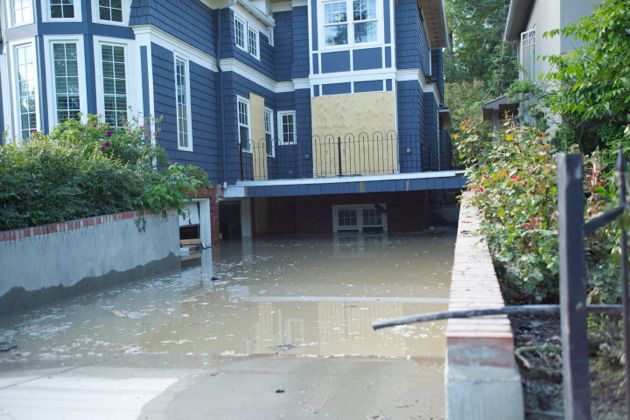 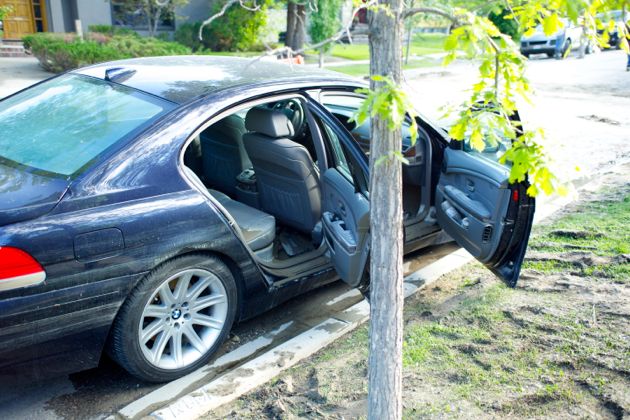 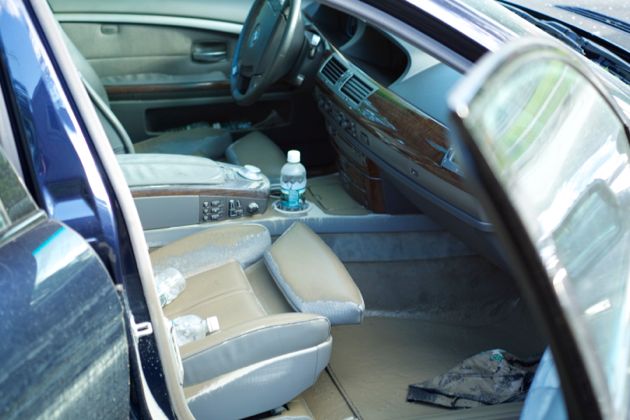 Flooded Car is ruined. All that remains is mud and some personal items – Calgary Flood Aftermath 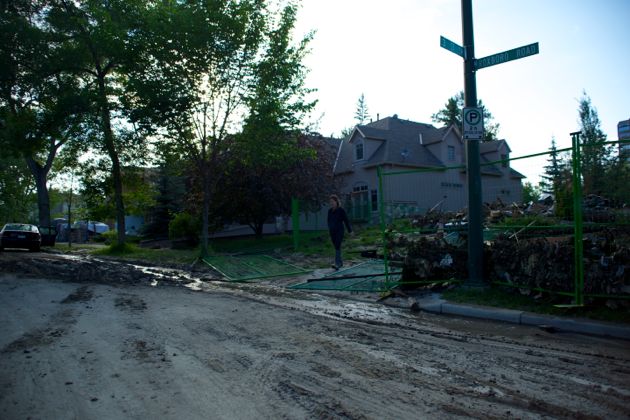 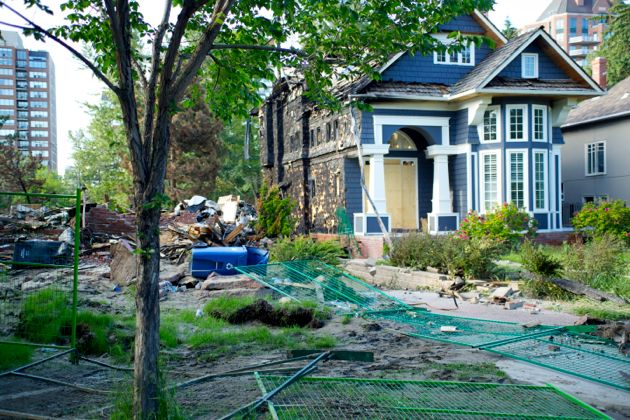 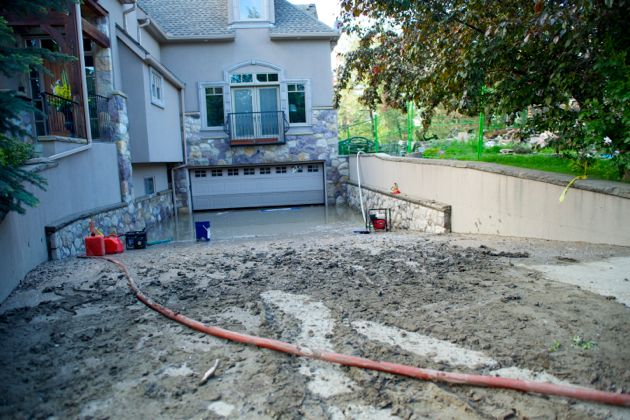 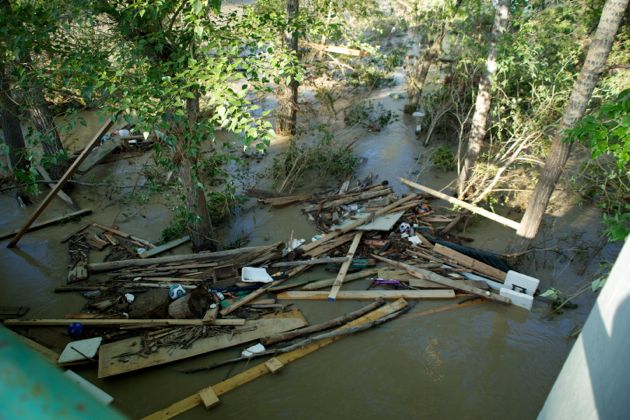 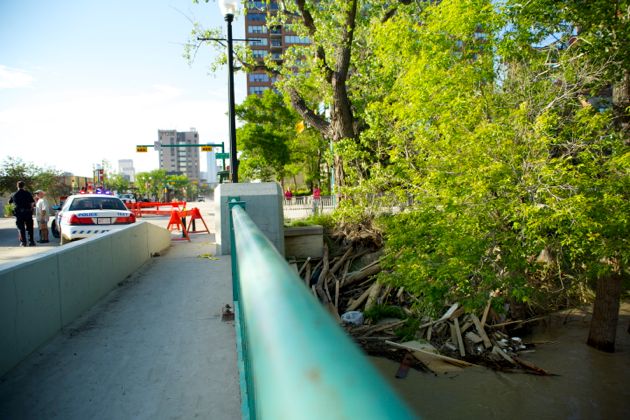 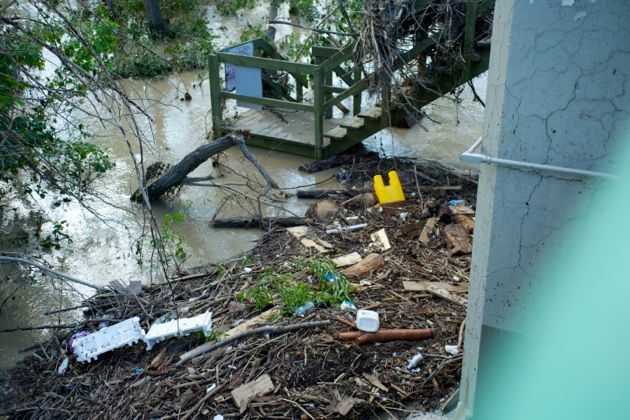 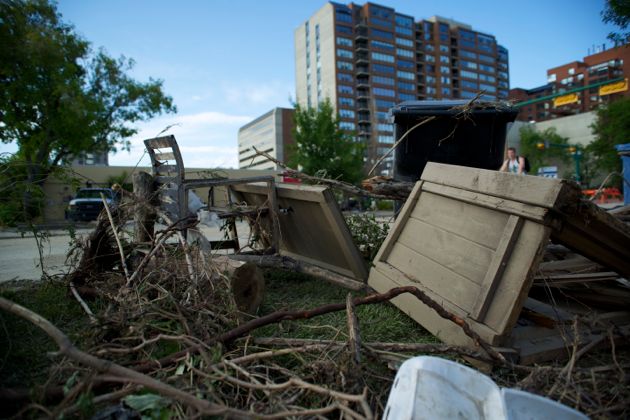 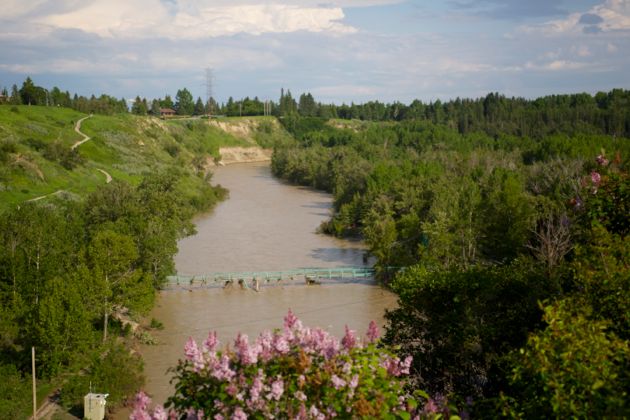 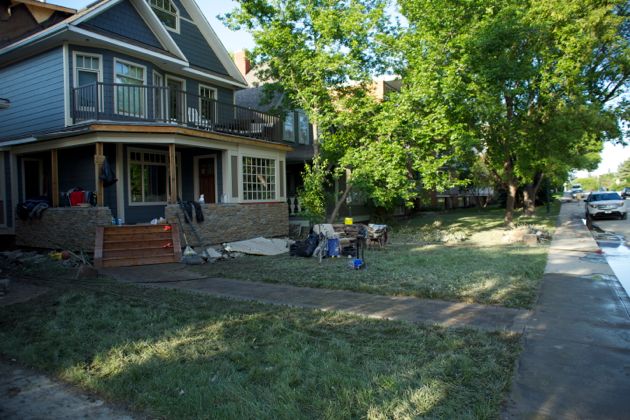